Our paradise and its benefits we forget 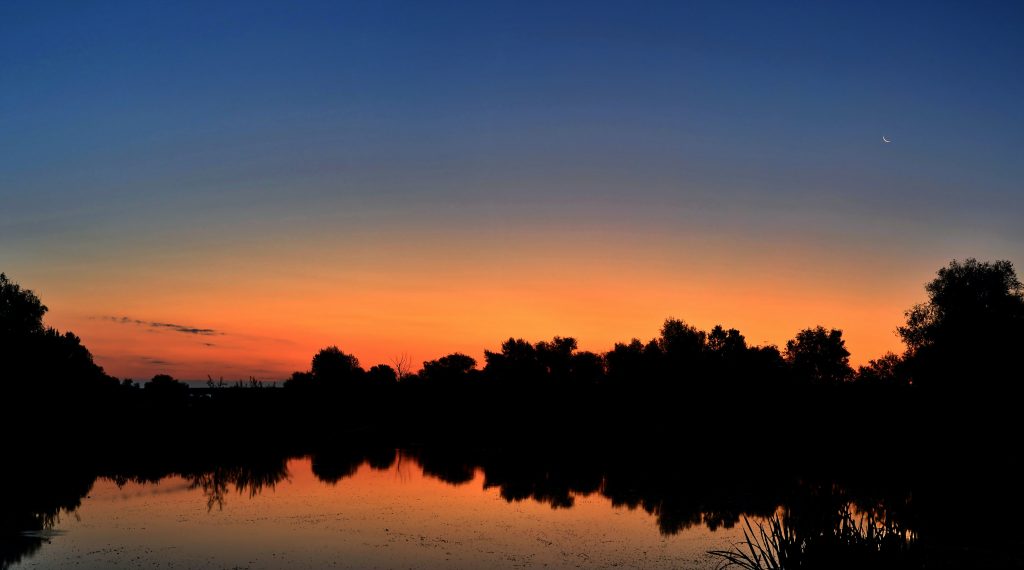 “Why spin straw into gold when it already is that shade of the sun? The sun spun this straw
from mud and rain, grew a seed into a fine strand of such beauty. And so we can say that
nature is an alchemy. It is our gold, for it echoes with the golden light of the soul and into
eternity.” said Angela Abraham.

But what exactly is nature, this immensity of beauty who continues to surprise us despite our
brutalities?

The New Oxford American Dictionary describes nature as “the phenomena of the physical
world collectively, including plants, animals, the landscape, and other features and products
of the earth, as opposed to humans or human creations”; “the basic or inherent features of
something, especially when seen as characteristic of it”; or “the innate or essential qualities
or character of a person or animal.”

By reading this official definition and as far as we know, our world is unique in the universe,
defined by three elements, Air, Land and Water. Each element has its own special properties
and phenomena and is home to myriad lifeforms that have infiltrated every habitat, from the
deepest oceans to the tiniest nooks and crannies.

How immersion in Nature benefits your health?

How long does it take to get a dose of nature high enough to make people say they feel healthy and have a strong sense of well-being?

In a study of 20,000 people, a team led by Mathew White of the European Centre for
Environment & Human Health at the University of Exeter, found that people who spent two
hours a week in green spaces, local parks or other natural environments, either all at once or
spaced over several visits, were substantially more likely to report good health and
psychological well-being than those who don’t. Two hours was a hard boundary: The study
showed there were no benefits for people who didn’t meet that threshold.

The effects were robust, cutting across different occupations, ethnic groups, people from rich
and poor areas, and people with chronic illnesses and disabilities.

“It’s well-known that getting outdoors in nature can be good for people’s health and
well-being, but until now we’ve not been able to say how much is enough,” White said. “Two
hours a week is hopefully a realistic target for many people, especially given that it can be
spread over an entire week to get the benefit.”

The study by White and his colleagues is only the latest in a rapidly expanding area of
research that finds nature has robust effects on people’s health: physically, mentally, and
emotionally.

So “lose yourself in nature and find peace”. – Ralph Waldo Emerso. 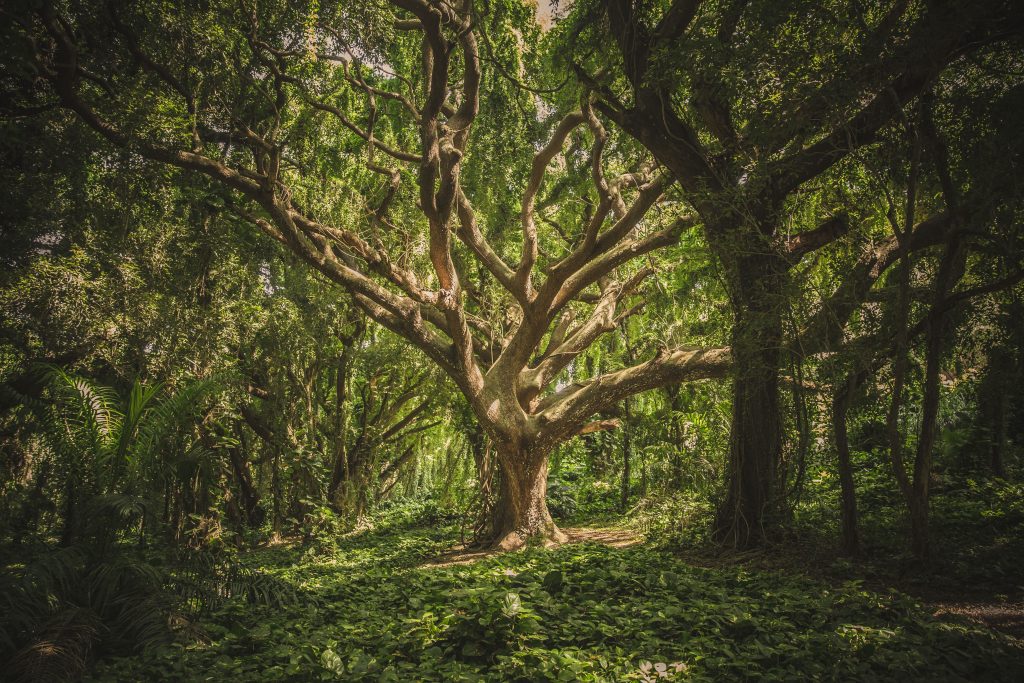 Immerse ourselves in nature

Nowadays getting in touch with nature is increasingly difficult because of the hectic life we are used to having in the city. By now, we 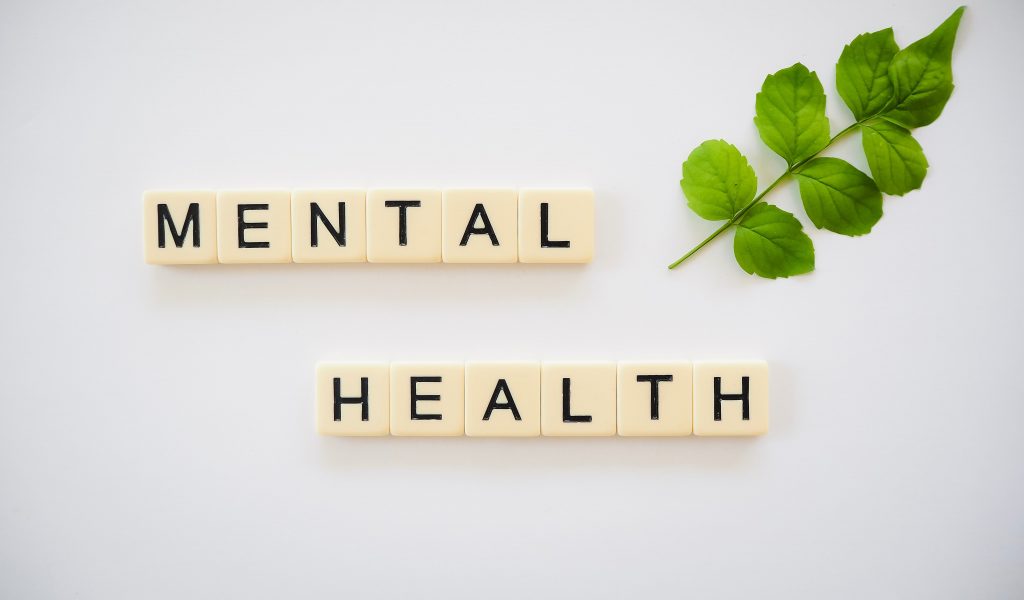 The importance of being mentally healthy

“You are not your illness. You have an individual story to tell. You have a name, a history, a personality. Staying yourself is part of 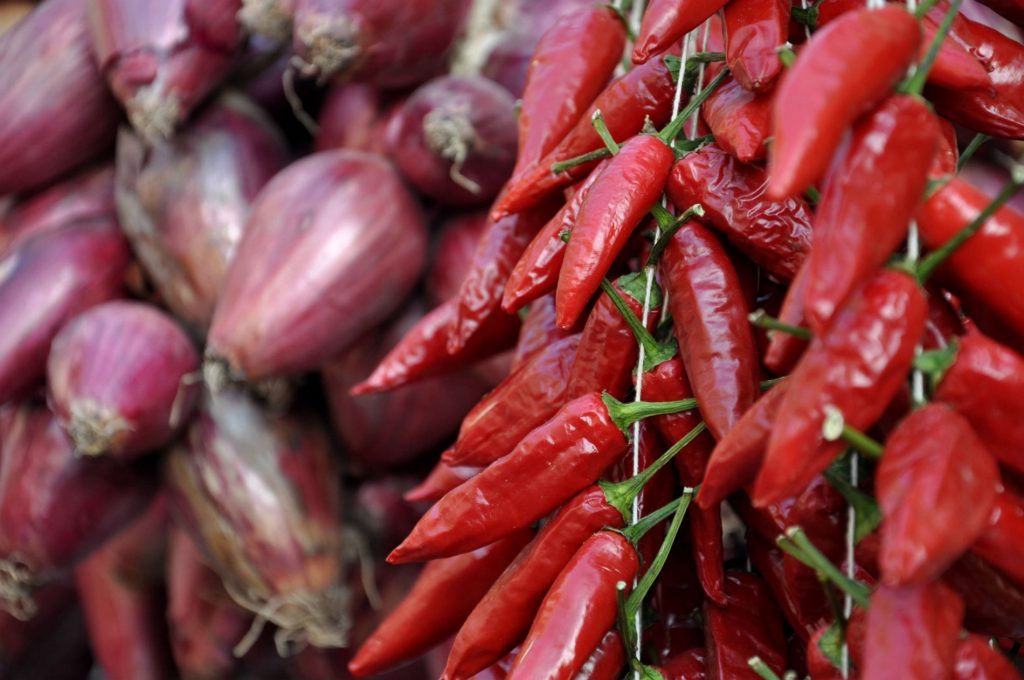 Mediterranean diet – The calabrian chili pepper and the red onion

Do you know the secrets and the benefits of the Mediterranean diet?Surely, you’ve heard about tastes and smells typical of Calabrian food that is hard